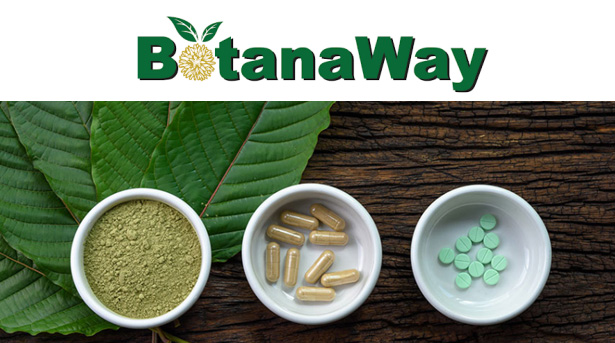 Kratom is a plant that has been safely consumed for centuries in Southeast Asia. Farm laborers found that picking and chewing a kratom leaf gave them a boost of energy to get through long days of working in the fields and relieved the aches and pain every laborer feels after a hard day of work. Kratom was first introduced into the United States in the early 1970s when American soldiers brought it home because they found the same benefits as field laborers as they slogged through jungles in Vietnam, and with the Hmong families who immigrated here.

Like many other plants, dietary ingredients, and supplements, kratom was targeted early on by the FDA because they don’t like any natural product that cannot be converted easily into a chemically formulated drug. With kratom, the FDA has launched a barrage of disinformation, distorted claims of deaths, and completely ignores the science that contradicts their distorted view about kratom.

But consumers speak loudly. The demand for kratom as expanded dramatically despite the FDA’s disinformation campaign. The reason is simple. The 11 -16 million kratom consumers find kratom to be an preferred alternative to coffee as a morning pick-me-up and increased focus; for relaxation and reducing anxiety; and for consumers struggling with pain issues, it helps those addicted to opioids to reduce withdrawal symptoms and eventually manage their pain issues with kratom. A 2020 Johns Hopkins research study showed 35 percent of those using kratom to treat opioid dependence were free from opioids within a year.

Today, the FDA is alone at the federal level in their war on kratom. The DEA has refused to act on their scheduling recommendation. The National Institutes on Drug Abuse (NIDA) Director testified before Congress that kratom should not be scheduled, and Congress specifically discouraged scheduling and called for more research. Critically, NIDA funded studies revealed that kratom does not have a significant addiction liability required for scheduling and that the animal studies showed kratom reduced the cravings for the reference drug, morphine.

So pure kratom that is not adulterated or contaminated is safe for consumers. The FDA is wrong on the science, and wrong on the policy. NIDA is right, and so is the Congress. Consumers should have the freedom to choose safe products to maintain their health and well-being. The American Kratom Association (AKA) advocates for consumers to have that choice.