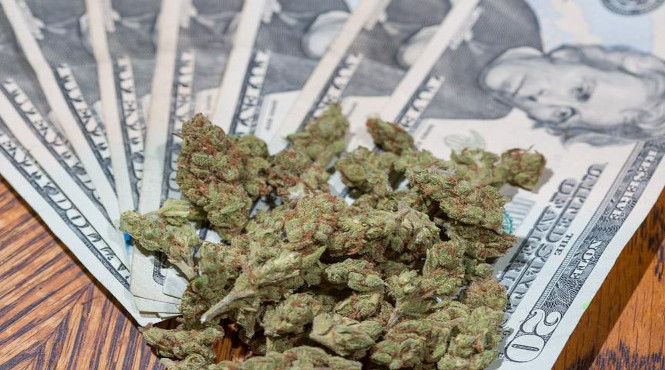 As Neighboring States Legalize Marijuana, Could Wisconsin Be Next?

Michigan is the first state in the Midwest to legalize recreational Marijuana. Law enforcement officials in neighboring counties are expressing concern about the impact legalization in Michigan could have on the Badger State.

"Once you cross the state line, it's a crime," said Vilas County Sheriff Joe Fath. "It's serious, it could create a criminal record for people."

Fath said deputies have already encountered people bringing the drug across state lines. One of his biggest concerns is an increase in driving while under the influence. "States [that have legalized marijuana] have seen an increase in car accidents, fatalities with people driving under the front door," he said. But others think Wisconsin should seriously look into legalizing marijuana.

Last November, 16 Wisconsin counties voted on an advisory referendum regarding marijuana. The majority voted in favor of legalization.

"Regardless of partisan politics, we need to be listening to our constituents," Shankland said.

And Michigan isn't the only neighboring state moving forward with legalization. Illinois will add it's name to the list in January. Sheriff Fath emphasized that marijuana is still illegal in Wisconsin and could result in a misdemeanor.